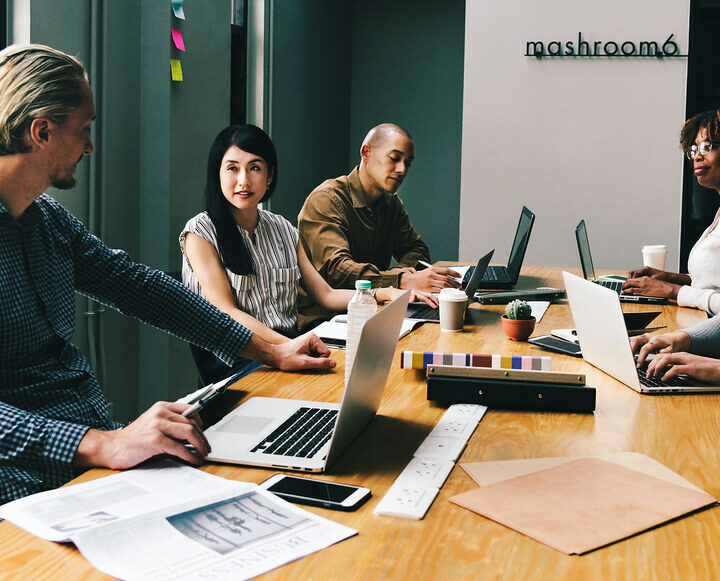 In a recent poll carried out by Belfast based recruitment consultancy, Honeycomb Jobs it was found that 84 percent of people are in favour of a four-day working week.

The results showed that

The results come during the week that Labour MP, Peter Dowd has tabled a Parliamentary bill to reduce the maximum working week to four days which would give every British worker the chance of moving to a four-day week.

What is the 4 day work week?

A 4 day work week has been piloted as a coordinated, 6-month trial in the UK, with no loss in pay for employees. The pilot is being carried out by over 3,300 workers at 70 UK companies.

Over one hundred people voted on the LinkedIn poll with a 4-day working week coming out as the preferred option by a country mile with only 5% of people voting against it and 9% of people undecided on it.

What is your option on the four-day working week? Do you think it’s something that will happen in the near future?

Sign up and keep up with all things Honeycomb 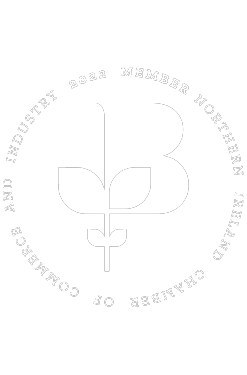 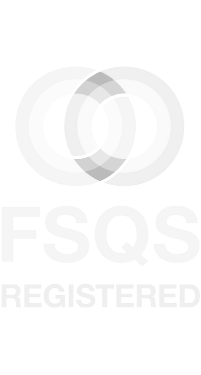 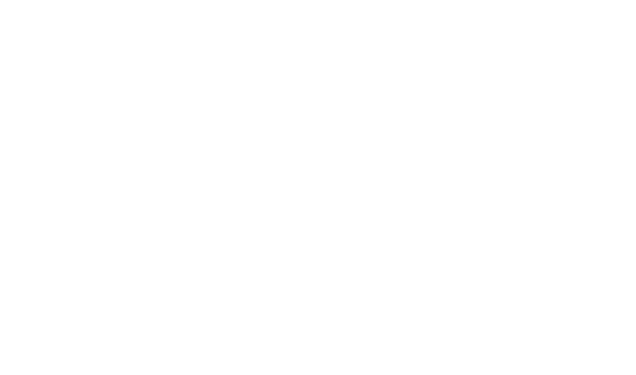 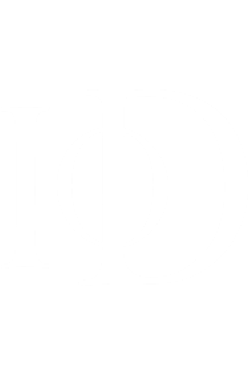